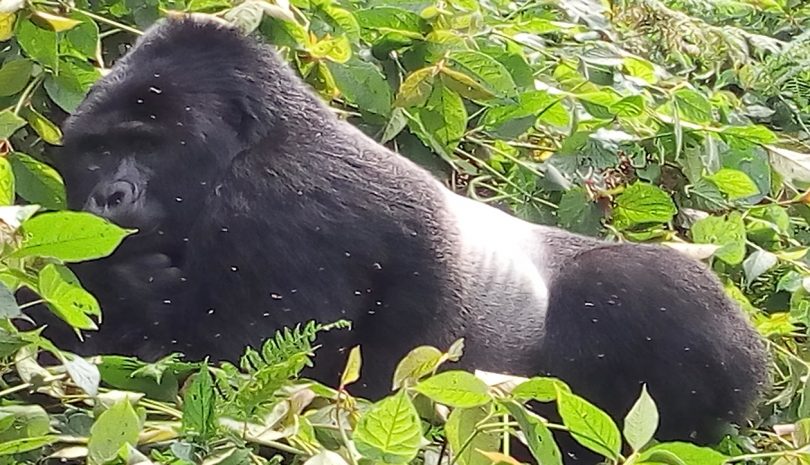 How to trek gorillas on budget?

Mountain gorillas are on top list of most safaris to Uganda and gorilla trekking in the pearl of Africa is a highlight activity which every traveler should experience though many people don’t go for it because they think it is expensive. However it is possible to have a budget gorilla trekking safari in Uganda, but the question is how?

Travelers can experience a budget gorilla trekking safari when they visit Uganda or book during the low season. Normally low season is in months of April, May and November and during this the low season it is easy to get the gorilla permits than in the high season hence saving the trekkers time in booking and making reservations. Also during low season months, safari lodges, camps and hotels tend to lower the costs of accommodation since demand is usually so low, therefore travelers who travel to Uganda during this time enjoy these privileges. 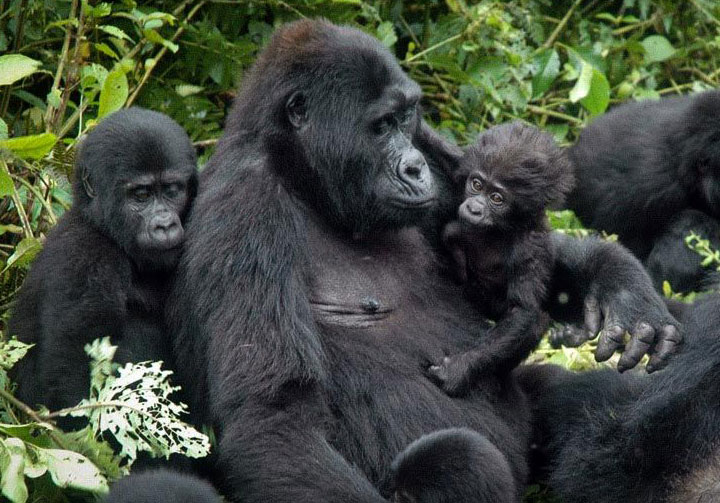 One of the rules of gorilla trekking in Uganda is that only eight people are allowed to trek a given gorilla family once a day; but during low season, chances are high that your group which you will trek with will comprise very few members which means more personal interaction with the gorillas.

Besides having a smaller group when trekking the gorillas, during low season months, cost of services in lodges and hotels, booking agencies, transportation, meals, activities, etc. are reduced due to the low demand during this time. This means guests receive high quality services at a reduced price, which is not always the case during peak season. And even the air tickets during this season are always offered at a low rate.

During the low season, which is characterized by much rains in months of February through to May and November; however, rain does not affect trekking and on another hand mountain gorillas stay in tropical rain forests where rain can occur any time despite the season. Still during rainy season, forest vegetation becomes very green and lush during which is the perfect setting for some great photographs.

Uganda has two destinations where mountain gorillas can be trekked in their natural habitat; Bwindi impenetrable national park and Mgahinga gorilla national park. Bwindi has four sectors where gorillas are habituated, namely Buhoma, Ruhija, Rushaga and Nkuringo. These regions shelter a total of 12 gorilla families that thrive here. Bwindi impenetrable forest protects half of the world’s gorilla population and it is the only park where gorilla habituation can be experienced in the Africa.

Mgahinga gorilla national park is the other destination in Uganda where gorillas can be trekked. It only has one gorilla family but with five adult silverbacks, making it a unique park with the highest concentration of silverbacks in any gorilla family in Africa. 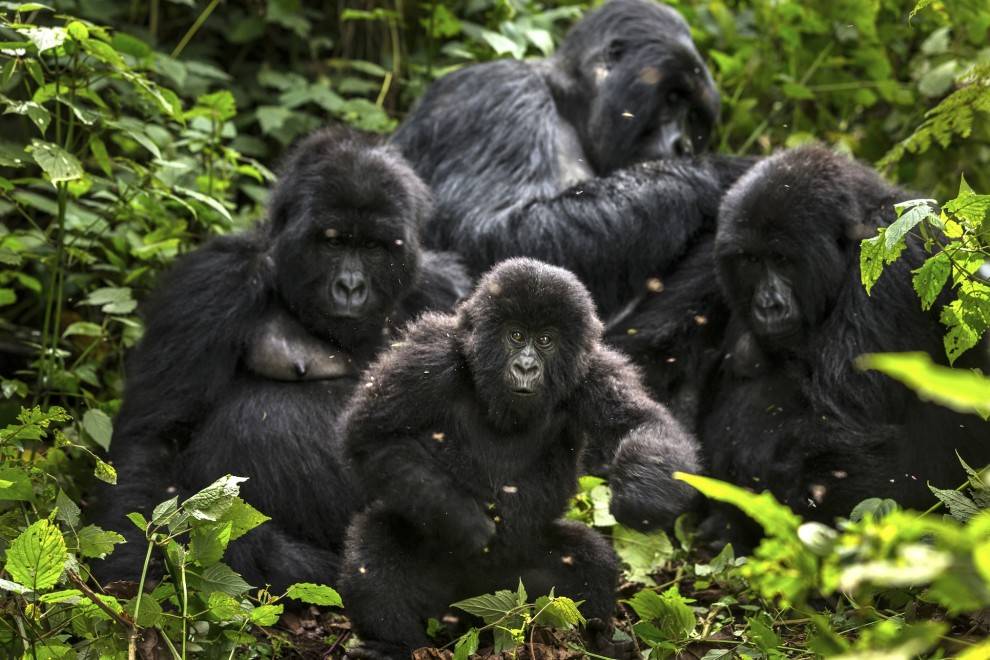 Gorilla trekking in Uganda can take thirty minutes to 6 hours and the trackers are sent out ahead of time, then they tell where the gorillas are to the park guides then they lead the trekkers there. Once the travelers spot the gorillas, they are given an hour to observe them at close range though not allowed to go near the gorillas, however gorillas are free to approach visitors.

Sometimes the young juveniles will get pretty close to visitors as they are curious and playful. And after the one hour elapsing, travelers head back to the park headquarters.

Trekking into the dense tropics in the hunt for the elusive gorillas has become a focal point for almost all African adventures. Millions of travelers flock the popular homes of mountain gorillas just to have themselves exclusive up-close encounters with the endangered apes of the jungle to fulfill their bucket lists.

Mountain Gorilla tourism in Africa is done in only three countries of Rwanda, Uganda and D. R. Congo in the Virunga massif in east and central Africa. Over 900 gorilla reside in the forests of these countries, offering the best once in lifetime gorilla trekking experiences to the tourists, massive local development to the surrounding communities and foreign exchange earning to the government.

In the view to protect endangered species, gorilla tourism in Uganda, Rwanda and D.R. Congo are closely monitored. A number of safety considerations has been set to ensure the safety of the mountain gorillas and their natural habitats as well as the visitors.

Gorilla trekking briefing. This is the first step on any gorilla trip in Uganda, Rwanda and Congo. It is the orientation that prepares visitors for the magical trek in the jungle. The local guide takes you through the rules and regulations to follow for a safe trek. So before any trek, consider this simple briefing as it can safely guide you through the forest.

It’s at this point that trekkers know the dos and don’ts while tracking the gorilla, they are divided into groups that won’t strain them according to their fitness, get walking sticks and porters if needed.

Number of trekkers. On any gorilla safari, whether in Uganda, Rwanda or D. R. Congo, only eight people visit a single group, strictly for one hour per day. This is done to minimize human intrusion into their natural habitats that might threaten mountain gorilla’s life. This also limits the disturbance and the spread of human diseases like flu, cough and diarrhea.

This number is also small enough for the park ranger to protect incase of an attack and still big enough for team protection among the trekkers themselves against gorilla charges and other uncertainties.

Gorilla trekking rules and regulations. These are not necessarily laws, but rather simple guidelines that warrant a safe gorilla trek in the forest, creating a harmonious environment for both the trekkers as well as the mountain gorillas.

Just like being told by the local guide during briefing, do not take photos of the gorillas with a flashlight on, this might frighten them away or cause them to charge. Be submissive in the presence of these apes, do not look directly in their eyes and do not eat in front of the gorillas. Plus some other simple rules that ensure safety on the mountain gorillas.

Dress and pack appropriately for the gorilla trek. It is very vital to dress and park right for both your safety and the gorillas. Dull or nature colors are the most suitable ones for gorilla tracking since they camouflage with the forest colors. But bright colors scare away the gentle apes and also long trousers are recommended to protect the skin.

Pack a rain jacket, garden gloves, insect repellents, waterproof hiking shoes, drinking water and a camera for snapping the lifelong moments with the gorillas in the jungle.

Health precautions. The fact that gorillas are very susceptible to human diseases, and have been the major cause of their death, this has created a big need to distance humans away from the gorillas. Yes, even if the gorillas are very vulnerable, human beings are as much as they are, they can also get infections, so don’t touch them or dump rubbish in their habitat. And if you are sick, please don’t go for gorilla trekking as the gorillas can easily contract such diseases.