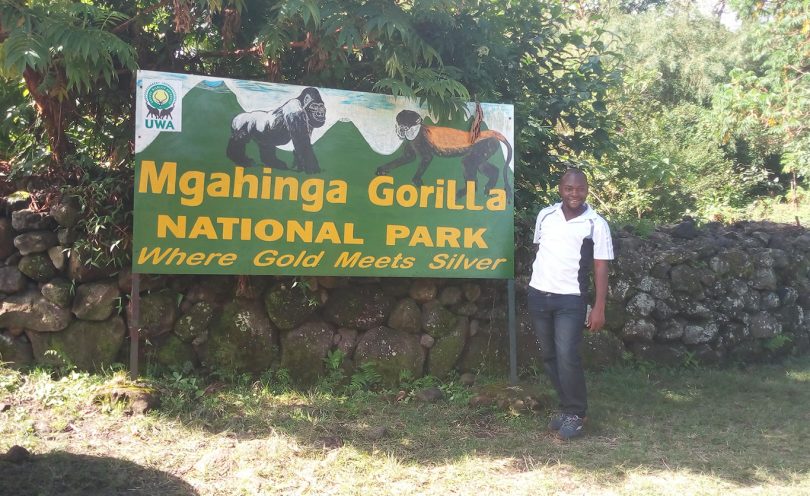 Someone who knows the size of Mgahinga National Park might think either has no interesting things to see or few activities to enjoy but when you step foot into the Park, you will get shocked or surprised at the magnificent things you can actually see or do within Uganda’s smallest National Park.

The Park is nestled high up in the clouds from 2227 meters to 4127 meters above sea level and is popularly known as one of the four only destinations in the whole World to see the mountain gorillas (other places being Bwindi Impenetrable National Park in Uganda, Virunga National Park of the Democratic Republic of Congo and Volcanoes National Park in Rwanda) as well as the exceptional golden monkeys also found in few places in the World. It is also known for over 115 species of birds, three of the eight Virunga Volcanoes-Sabinyo, Gahinga and Muhabura that are shared between Uganda, Rwanda and the Democratic Republic of Congo. 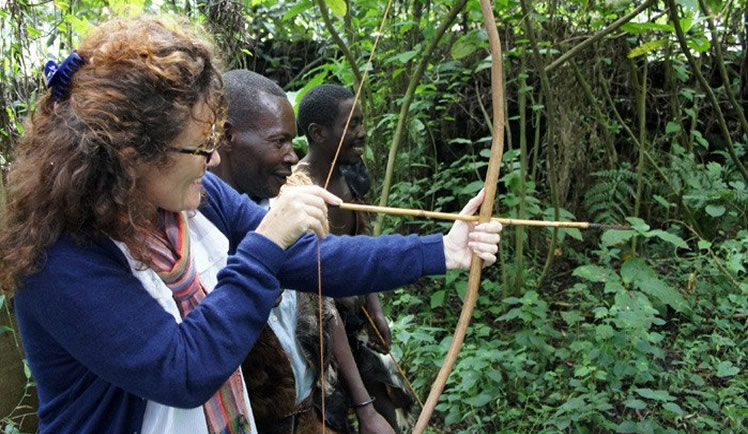 However, this Park is not only about wildlife, birds and the Virunga Volcanoes but also fascinating cultural encounters with the natives of the area who are actually Batwa Pygmies. With the Batwa Trail, you can interact with the natives of this thick forest that were originally hunter-gatherers and fierce warriors that entire depend on the forest for their food, medicine and shelter.

When you participate in the Batwa cultural trail, you will get a chance to visit the local communities and have time to interact with the people and learn about their mind-blowing cultures. It’s unfortunate that the Batwa people were evicted from the forest area after the establishment of Mgahinga National Park in 1991 making them to settle outside the Forest (as beggars) but today they work as local guides during the Batwa Trail thus allowing them to earn money to take care of their families. These enthusiastic guides will make you to discover and understand the secret behind their original homes and also explain about their cultural heritage.

Apart from increasing their income, these guides explain the interesting culture, showcase their amazing hunting techniques, how traditional grass-thatched houses are built, make fire out of mere sticks, techniques of gathering honey, explain about some of the medicinal plants, demonstrate how cups are made out of bamboo stems. You will also relish some entertainment by the local women who sing and dance for visitors and also sell some of their hand-made crafts. One of the mysterious places you can visit is the Garama Cave that was once a haven for the Batwa people but most importantly a multi-purpose structure used as a Palace for the King, hiding place against enemies, a meeting point and courthouse and this is where the women perform some sorrowful songs of how they used to live a good life become being evicted from the Forest. 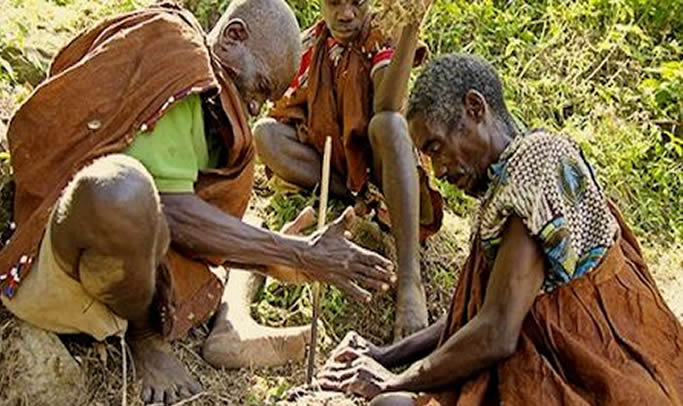 Some of the important things you may need when undertaking the Batwa Cultural Experience include enough drinking water, strong hiking boots because you are likely to go through the thick vegetation hence you will need good boots for such an activity, a sunscreen and a hat to protect you from the scotching sun, long trousers, carry a waterproof rain jacket due to the unreliable weather and long sleeved shirt.

The Batwa Experience is charged only $80 per person for both foreign residents and non-residents and Shs 50,000 for East African community residents, which is paid at the Uganda Wildlife Authority Head Offices in Kampala or Kisoro. Much of the proceeds go to the community which is used to pay the local guides and musicians who entertain the tourists then the rest goes to the Batwa Community Fund through which different projects and help to pay school fees for the children.

Getting to Mgahinga National Park

Mgahinga Gorilla National Park can be accessed by road from Kampala or Entebbe International Airport. It is about 9 hours drive along Masaka – Mbarara road. From Kigali Rwanda, it is about 4 hours drive through Cyanika boarder.