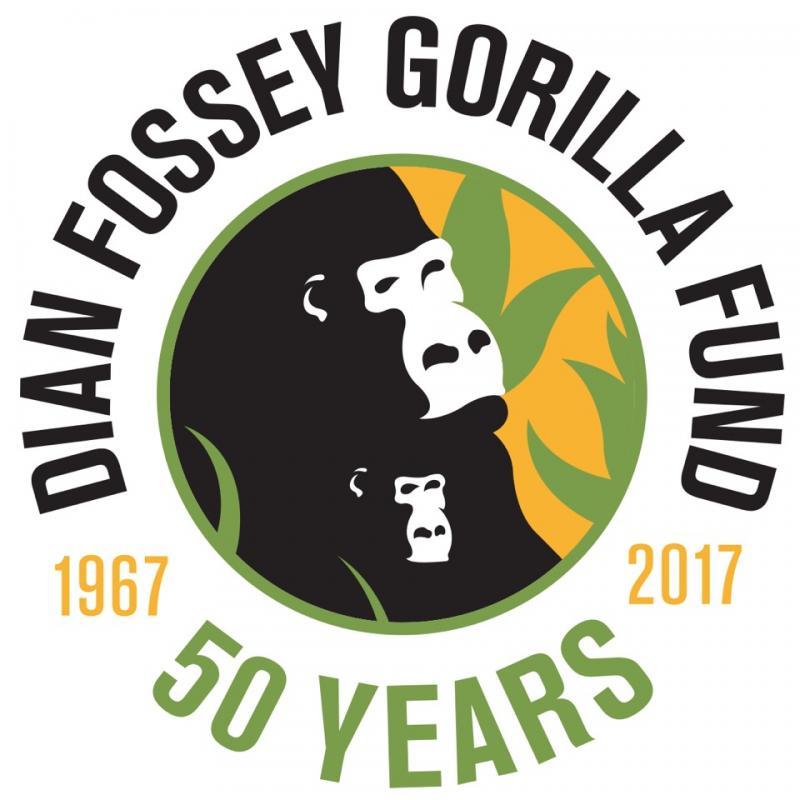 You can not discuss gorilla tourism and conservation in Rwanda without mentioning Dian Fossey. This name rings a bell in the mind of conservationists because Dian Fossey was an American Primatologist (zoologist) who dedicated over 18 years of her life conserving the critically endangered mountain gorillas in the jungles of Volcanoes National Park during the 1970s to 1980s. And today, Parc National Des Volcans is the leading gorilla safari destination in the world to an extend that Rwanda becomes Arsenal’s first sleeve sponsor in 3 year partnership

Even when no one was interested in venturing into the jungles, Dian Fossey had the passion for these primates and stood her ground on saving these Giant Apes from poaching, by going an extra mile of engaging in law Enforcement with the Park rangers where the dogs and snares of poachers were destroyed. On arrival in Volcanoes National Park, she founded the Karisoke Research Center in 1967 between Mount Karisimbi and Bisoke to study the critically endangered Giant Apes.  The 18 years of her Research helped change the perception of people towards these animals that were considered aggressive and ferocious man-eaters and during that time, she won the hearts of many thus making many friends but unfortunately many enemies, paid a higher price for her efforts and was murdered by unknown people in her Cabin on 26th December 1985.

Dian Fossey’s efforts have been celebrated for years and interestingly attracted wide International attention, and in January 1970, she graced the cover page of the first edition of the National Geographic Magazine and in this 20 paged article, her first comprehensive account of her studies on mountain gorillas was provided. While still alive, Fossey created the Digit Fund (named after her favorite gorilla named Digit) to raise Funds for conservation of the Mountain gorillas and was later renamed the Dian Fossey Fund after her death.

The Dian Fossey Gorilla Fund, an International charity and gorilla conservation Organization was set up to continue Dian Fossey’s legacy and the 24th September 2017 marked 50 years from the time the Organization was founded. Today the Organization also runs the Karisoke Research Center, the top dog in conserving the critically endangered mountain gorillas in Africa with more than 160 field staff involved in scientific study, daily protection of mountain gorillas, community support and educational initiatives.

The 50 years of the Dian Fossey Fund has recorded several milestones including training the next generation of African scientists and conservationists by offering internships, courses, field training and funding several advanced degrees, offering daily protection of the critically endangered gorillas with over 100 trackers and anti-poaching team members, Improving the quality of life for local communities that surround the Gorilla National Parks through addressing most of their basin needs such as ensuring food security, provision of health care and water access and finally operating the longest running gorilla research site in the whole World and this has produced over 300 scientific publications. Celebrations were marked by board members traveling to the Karisoke Research Center, presentations on the four pillars of the fund’s work, visiting community projects and trackers facilities (such as Bisate Learning center, the Fossey Fund gorilla trackers’ house) and visit to Kigali Genocide Memorial among others.

Therefore, much as her life ended tragically, Dian Fossey dedicated over 18 years of her life saving the critically endangered mountain gorillas and even when she is no more, her legacy still continues through the Dian Fossey Gorilla Fund that marked a half-century in 2017. It is because of this organization that mountain gorillas can still be found in Volcanoes National park in the wake of Dian Fossey’s death. 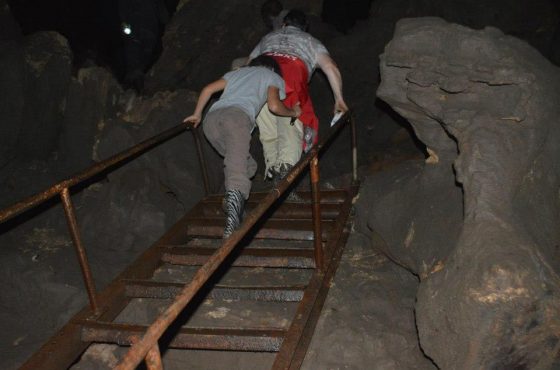 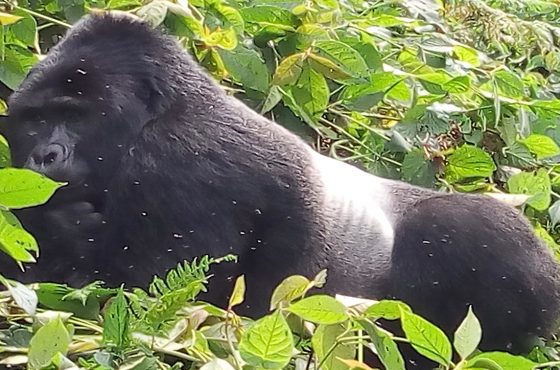