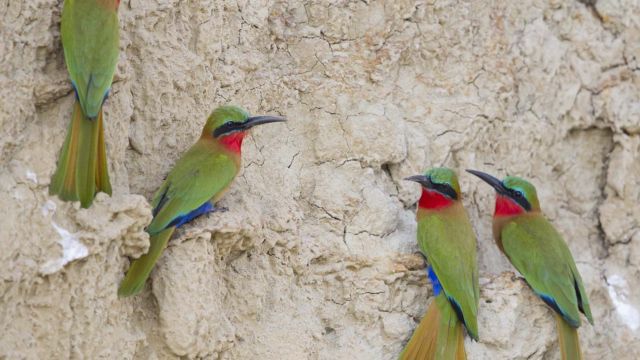 Situated on the north-western side of Uganda is the country’s largest and oldest National Park covering about 3480 square kilometers and established into a National Park in 1952. It is known for the breathtaking Murchison Falls, the World’s most powerful waterfall where the renowned Nile River explodes through a narrow gorge of 7 meters and thunders on towards Sudan, and the Park also stands at an elevation of 650 to 1292 meters above sea level

Most interestingly, Murchison Falls National Park is a birding Paradise boasting of over 450 species of birds including 6 of the Afro-tropical highland species, 11 of the Guinea-Congo forest biome species and 3 Somali-Masai Biome species. 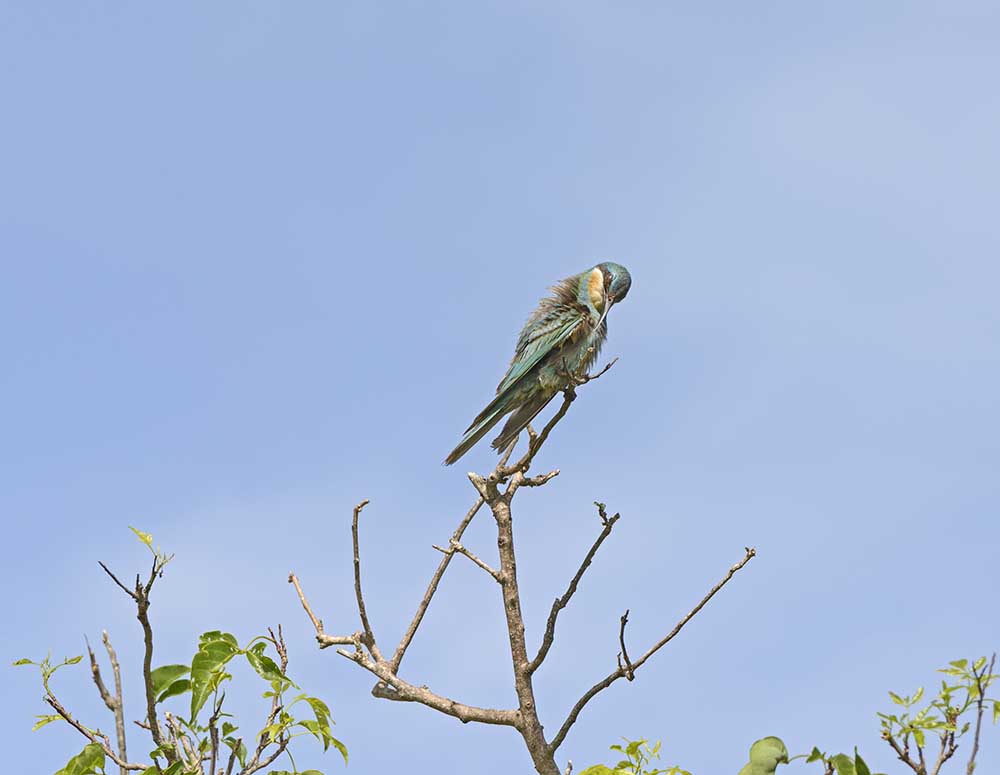 The vast areas of Savannah Plains are so breathtaking and stunning pinnacle of which the phenomenal Murchison Falls where the calm Nile River is forced through a narrow gorge of 7 meters wide before thundering with tremendous force bellow before finally transforming into a serene River.

One of the exhilarating activity, launch cruises towards the Delta offers tourists with an opportunity of sighting a number of aquatic species of birds such as the African skimmers, Malachite Kingfishers, African fish eagles, Grey crowned cranes, Pied Kingfishers, Red throated bee-eaters, Giant Kingfishers, Saddle billed stork, Black headed gonolek, Black Crakes and Northern carmine bee-eaters in addition to the aquatic wildlife species such as Nile Crocodiles, Hippos and many others.

Therefore on top of spotting four of the Big five animals (lions, leopards, Buffaloes and Elephants), antelopes and Giraffes, tourists who visit Murchison Falls National Park can see over 450 species of birds.