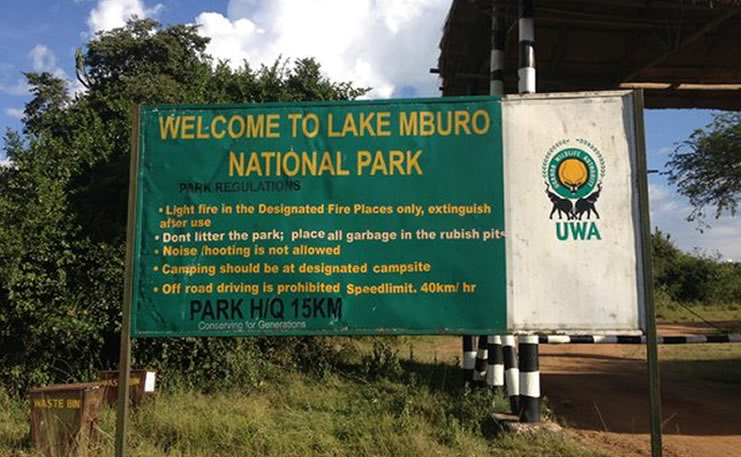 Are you looking forward to participating in bird watching within a National Park at close proximity to Kampala City? Then Lake Mburo National Park is the perfect place to go for your birding safari in Uganda.

Stretching for approximately 370 square kilometers, Lake Mburo is the smallest Savannah National Park in Uganda comprising of different ecosystems and areas such as Lakes, Moist Acacia savannahs, grasslands, taller mixed woodlands, Papyrus swamps and rocky ridges that offer habitats to more than 317 species of birds. Not only that, the National Park is dominated by tall savannah grasses dotted with Euphorbia and Acacia trees much as thick thorn thickets are also found along the watercourses. The Park also has a vast wetland area that offers shelter to different species of mammals and birds but also its landscape is characterized by rolling hills and lush lake shores with different habitats ranging from the abundant acacia tree valleys, forest galleries to permanent and seasonal wetlands that all are homes to numerous bird species. 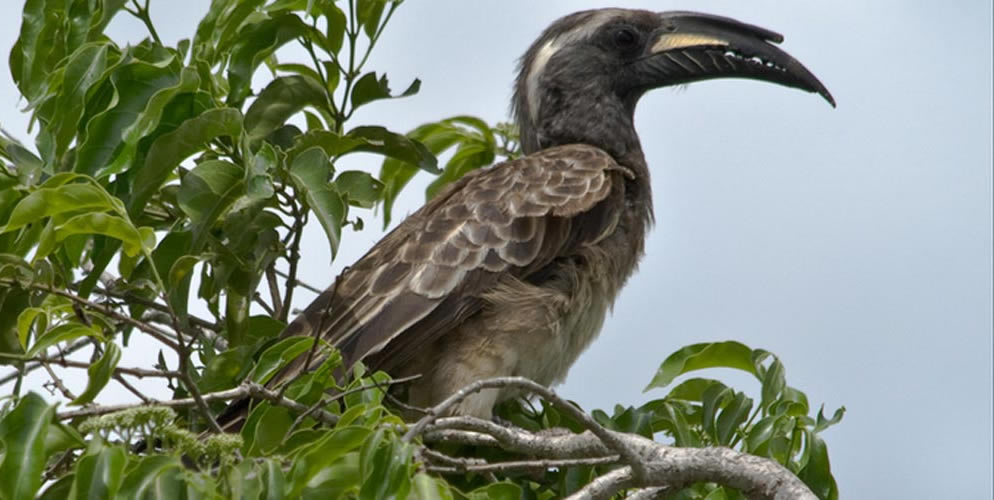 If you are someone interested in accessing the aquatic habitats for aquatic bird species, use the Kyempitsi trail which will lead you to the wetlands along Lake Mburo offering opportunities for sighting the Papyrus Gonolek, the elusive shoebill but the Lakeside Campground is one of the ideal spots for spotting the beautiful African fin foot, Pied kingfishers, Spur-winged Plover, Malachite kingfishers, African Darter, Giant kingfishers, Yellow-throated Leaf love, Hammerkop and Water Thicknee among others. 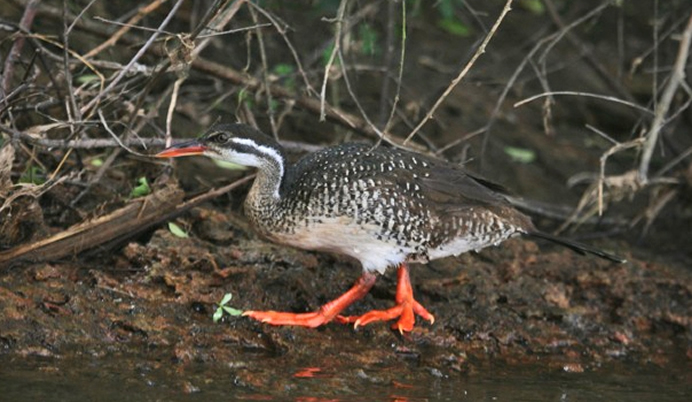 The Park’s only Forest, Rubanga can be explored on foot or by vehicle and is ideal foe seeing forest bird species such as the Red-faced barbets, that can only be spotted within Lake Mburo National Park.